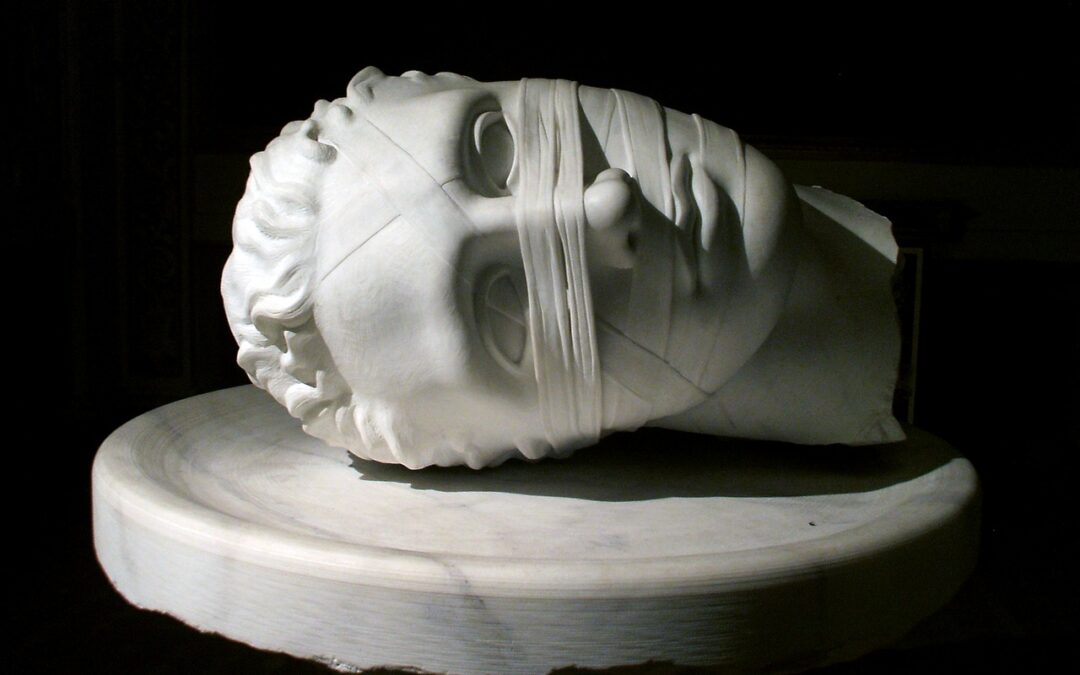 Dear Healthy Men: How are all the crazy things going on in the world—the economy, gun control, the continuing pandemic, and political upheaval—affecting men’s mental health?

A: A few days ago, a friend asked me, “You OK, Bro?”—a question that took me completely by surprise. I instinctively answered, “Fine”—doesn’t everybody? Because I didn’t elaborate, my friend naturally assumed that nothing in my life was terribly out of whack with societal norms. But what “fine” skips over are the worry I feel when I see headlines about inflation; my fear that a new COVID strain will emerge and lock us all down again while killing us and costing us our jobs; and the pit in my stomach whenever I read about the latest school shooting. Societal change is exploding with volcano-like force and so many pillars of American life are being challenged, changed, wiped away, evolved through.

The honest answer to my friend’s question is that, no, in fact, I’m not OK. Nobody is OK—at least not the guys I know. Simply watching the evening news would worry Atlas himself; that globe he’s eternally hoisting is now a cacophony of war, pandemic, inflation, political turmoil the likes of which men haven’t seen in their lifetime, let alone all at once.

Routine personal challenges and threats men traditionally faced such as career, marriage, and health are compounded with very real, deeply disturbing existential threats from cascading global crises. And before the weight of the world crushes us, we need to change the national conversation about men’s mental health with the urgency and accessibility of the ice bucket challenge and a slogan as simple as “Got Milk?” Both campaigns succeeded because of their simplicity and visibility.

Gender stereotypes have always held that men try to fix things, whether it’s a car engine or their sister’s marriage, usually with unsolicited advice. Other classic tropes tell us that men are shy when asked to discuss any feelings that would enflame—or, God forbid—acknowledge vulnerability. “Suck it up!!” isn’t just shouted by a balding, pot-bellied football coach as a boy lies on the field after a hard hit. It’s a malignant metaphor for how men are expected to deal with most of life’s problems. We’re taught as boys not to cry or be emotional, even when those emotions would be appropriate. Anger gets a pass because of its fake correlation with “warrior masculinity,” and creates its own weather pattern of problems.

Men tend to shy away from emotional conversations because of a fear, real or perceived, that it may make them look weak. In fact, many men live their entire lives in one long marathon workaround of trying not to look weak. The only problem is that even if they don’t appear weak to peers, co-workers, and family, they often feel weak inside. After years of suffering silently, many men eventually realize that when they feel weak, the only healthy way out is to own it and ask for help. But by then, their refusal to ask for help has often had a deleterious effect on their own actions (and health) and on everyone around them.

A similar internal conflict happens at work, where the qualities that bosses want in workers and workers want in leaders: ambition, organization, preparation, confidence, charisma, and high-achievement—often belie what’s happening on the inside: feelings of self-doubt, fear of failure, trouble saying no, feeling overwhelmed, and overthinking. This toxic combination is a potentially deadly paradox. The best result a man can hope for is simple burnout, and at worst suicide. So, no, I’m not OK. Neither are you. What can we do about it?

As we age, one of the many difficult things to swallow is the realization that a lot of our stress, anxiety, and depression could have been avoided, handled differently, or was altogether unnecessary. Some men’s lists are longer than others, but several of the groups I work with have launched a campaign designed to overturn the myth of male stoicism and help men and boys find a pathway forward that addresses anxiety, depression, and addiction. It starts by simply asking the question: “You OK, Bro?”

That question—and the ability to listen to the answer—is so important that we adopted it as our campaign slogan. And we believe that every conversation it starts has the potential to help men find mental wellness, serve their families and employers better, and even save lives. Sound intriguing? It is.

At www.youokbro.org, you’ll find lots of useful resources. We’re also teaming up with several telemedical mental-health treatment providers that offer cognitive behavioral therapy and other services at a discount when you type in the “You OK Bro?” promo code. But the most important thing you can do is to give a truthful answer (even if it’s only silently to yourself) when someone asks how you’re doing, and to call your buddy, father, or son and ask: “You OK Bro?”

Image by TotumRevolutum from Pixabay