Grooming “Down There:” Fashion Trend or Health Hazard? 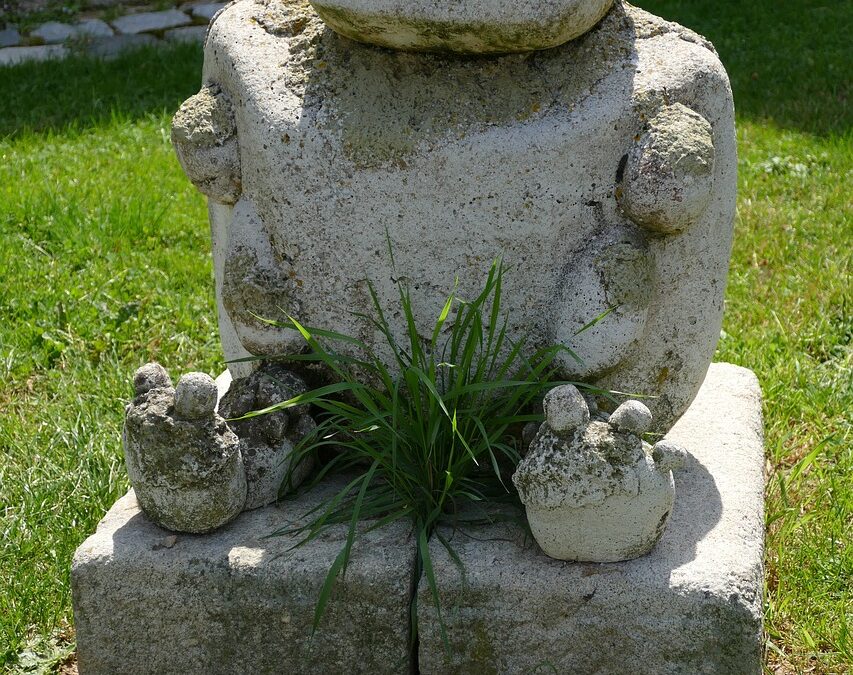 Women have been trimming (or removing outright) their pubic hair for thousands of years. Men generally enjoy the results (in a recent study by askmen.com, 41% of men said they prefer women with no pubic hair at all, while 38% said they prefer a nice trim), but they’ve traditionally remained shaggier than their women. That, however, has been changing quickly, and manscaping has become all the rage—to the point where today, men are nearly as likely as women to shave “down there.”

How Common Is Groin Grooming?

Well, it depends on whom you ask, how old they are, and what their sex life is like. For example, Debby Herbenick, Ph.D., a researcher at Indiana University, found that 94% of female college students and 87% of male students had done some sort of hair removal (which included shaving, trimming, waxing, lasering, or using depilatory—hair removal—cream) within the previous month. Eighty-two percent of the women and 49% of the men said they’d shaved their pubes completely in the last month.

In a different study, Herbenick found that most women under 50 trim or remove at least some of their pubic hair. But those over 50 tended to be more hirsute. In both studies, hairless—or at least neatly trimmed—people had more sex than those with more natural growth. (Although it’s not clear whether those smooth-skinned people are already more sexually active or whether being hairless makes them more attractive to prospective sex partners.)

Why Do They Do It?

People elect to modify their pubic hair for a variety of reasons. At the top of the list for both men and women are variations of “everyone’s doing it,” “I feel clean,” “I feel sexy/more attractive,” and “I look better in a swimsuit this way.” For men, there are two additional factors. First, something along the lines of, “if I expert/want her to, it’s only fair that I do.” Second, and, some might say, the most important reason of all, is that it makes the penis look bigger—a “secret” the porn industry has known about for decades. A few years ago, Gillette ran an ad encouraging men to manicure their shrubbery, and they summed things up quite nicely: “When there’s no underbush, the tree looks taller.”

Pubic hair is there for a reason; actually, several reasons. One is to minimize skin-to-skin friction that can cause rashes, irritate, or otherwise damage the skin in delicate places (45% of the people in Dr. Herbenick’s study of college students said that removing their pubic hair was associated with some sort of genital rash). Another is that specialized glands in the armpits and genital areas secrete mate-attracting pheromones. The hair in those places is there to trap the scent and keep it there until we’ve done whatever we need to do to extend our family tree. Finally, pubic hair may be there to keep bacteria and other cooties from getting into our body (that’s a much more powerful argument for women’s pubic hair; it’s a little harder to grasp for men’s),

Pubic hair removal is associated with some truly unpleasant outcomes. At the very least, there’s the risk of cutting yourself, which, in turn increases the risk that bacteria or other organisms could enter your body through the cut (yes, even the tiny ones you can barely see). One recent study E. Charles Osterberg and his colleagues at the University of California San Francisco found that people who groom their pubic hair were more likely than those who don’t to have ever had an STIs, including HPV, herpes, gonorrhea, and chlamydia.

The above notwithstanding, shaving pubic hair does have at least one public health advantage: It nearly eliminates genital crabs and lice, creepy-crawlies that much prefer to set up shop in warm, hairy areas than on smooth skin.

Logic isn’t always enough to change behavior. So if you decide that you’re going to do some manscaping anyway, at least follow these basic rules: