Why Men Don’t Care About the Healthcare Debate 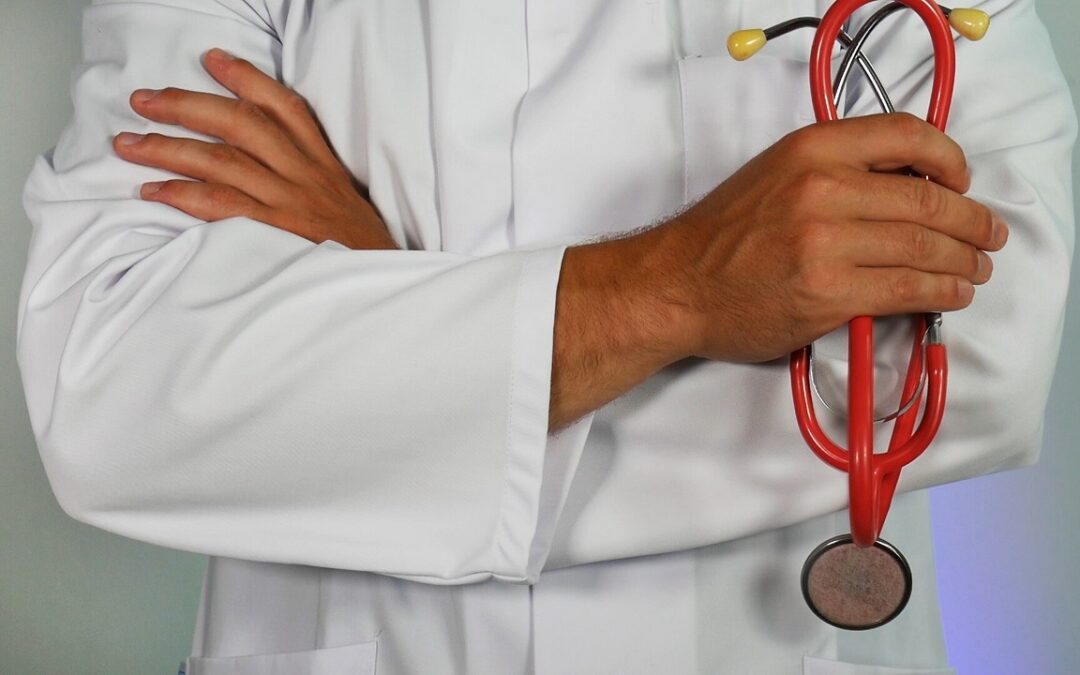 Dear Health Men: You’ve complained about how the Affordable Care Act discriminates against men and boys. Where’s your proof?

A: The ACA (Obamacare) very clearly prohibits discrimination “on the basis of race, color, national origin, sex, age, or disability.” However, while women and girls are covered, mostly for free, for a variety of preventive services, men and boys are eligible for far fewer.

Why does that matter? The benefits of preventive healthcare are well-known. Screening for conditions such as high cholesterol, high blood pressure, sexually transmitted infections, and some cancers, along with regular medical checkups, have improved and lengthened the lives of millions of Americans. And it keeps people whose conditions are caught early from getting sicker.

Here are the most flagrant areas of discrimination.

According to the CDC, “Women whose sex partners have not been appropriately treated are at high risk for re-infection.” Besides reducing the painful symptoms that STIs cause in boys and men, screening them could interrupt the cycle of infection. The same is true for oral human papillomavirus. Anti-HPV vaccines exist for both males and females, but females are more likely to get the vaccine. Males, as a result, are 3.6 to 6 times more likely to be infected with the virus (depending on the strain), which can cause genital warts and several types of cancer.

As we’ve discussed in previous columns, the ACA provides for no-cost, comprehensive annual Well-Woman visits, which, as defined by law, “include a full checkup, separate from any other visit for sickness or injury,” and “focus on preventive care for women,” including shots (such as flu and pneumonia vaccines), education, counseling (diet, exercise, smoking cessation, etc.), and mental health screenings for depression and suicide risk.

No comparable “Well-Man Visit” is provided, despite the well-documented fact that across all races and ethnicities, men live sicker, significantly shorter lives than women. Most premature deaths are avoidable through preventive care. And there’s little doubt that effective mental health screening could reduce the horrifying statistic that males are four times more likely than females die by suicide.

To prevent premature deaths, boys and men must learn about their own health needs. But that’s unlikely to happen unless the messages come in person from a health professional. Well-Man visits would inform men of their health needs and encourage them to become actively engaged in their health. They’ll also give providers the chance to catch problems while they’re still treatable or curable.

Under the ACA, breast cancer screening for women is provided “without charging a copayment or coinsurance,” even for women who haven’t met their deductibles. Screening for prostate cancer—the No. 1 cancer in men—isn’t covered at all. Why not?

The risk of developing prostate cancer is much higher for African-American men and veterans exposed to Agent Orange and other chemicals, and more than doubles with a family history of the disease. Routine screening for high-risk men can catch potential prostate cancer earlier, which can prompt earlier treatment (if necessary) and may increase the patient’s lifespan and quality of life.

Besides the terrible toll that prostate cancer takes every year on men, tens of thousands of wives, mothers, sisters, and daughters are devastated by the emotional, physical, spiritual, and economic impacts of this disease.

Denying basic, no-cost preventive care based solely on gender is clearly discriminatory. Congress, health insurers, and each one of us have a moral obligation to ensure that the baseline of mandated benefits for males is not inferior to the baseline for females. To be clear, I’m not advocating rolling back any coverage or benefits that are currently available to females. Rather, I support the removal of gender-based discrimination so boys and men will have the same chance at a long and healthy lives as girls and women.

Providing equity would also give men an incentive to buy insurance and to get preventive medical visits, which would improve and extend their life, and could lower insurance costs for everyone else. But as things stand now, with no gender-based services for men, there are no incentives to buy health insurance other than fines and penalties, which are designed to punish men for not participating in a program that fails to provide for their basic needs.

Photo by Online Marketing on Unsplash