Why Don’t We Hear About Male Victims of Crime? 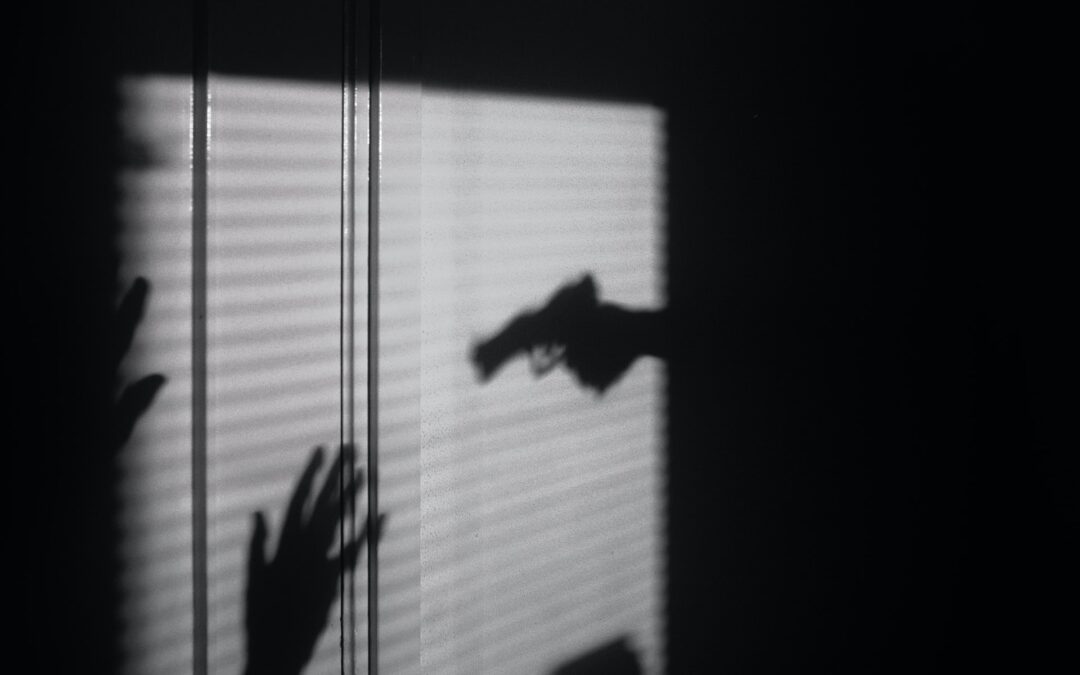 Dear Healthy Men: You talk about a lot of health issues where men’s concerns are overlooked or ignored. But what about crime? We all know that men commit the majority of crimes and we often hear about female victims of crime. But why don’t we hear about male victims?

A: Excellent questions. But since the word “crime” is so broad (it can include everything from running a stop sign to breaking into a house to murder), let’s focus on several of the crimes that get the most media coverage—and where male victims are most glaringly ignored: sex trafficking, rape, domestic violence, and murder. I’ll give some highlights here and will explore each of these topics more deeply in future columns.

Sex Trafficking. According to the National Human Trafficking Hotline, there are about 10,000 cases of human trafficking every year in the US.  About 70% of the victims are women and girls, meaning that 30% are male. About a 34% of trafficking victims are children, according to a recent report from the United Nations office on Drugs and Crime called “Global Trafficking in Persons,” and girls are only slightly more likely to be victims than boys (19% vs 14%). The number of male victims is vastly underreported, given societal taboos against males admitting to have been victimized. According to Collective Liberty (collectiveliberty.org), “male trafficking victims face the same trauma and exploitation as females but are frequently overlooked” and male victims “get far less attention from law enforcement and social services than females.”

Rape. The FBI’s annual report, “Crime in the United States,” notes that about 100,000 people are the victims of rape every year. And according to the anti-sexual violence organization, RAINN (www.rainn.org), 90 percent of those victims are female. That still leaves about 10,000 male victims (roughly half of whom were assaulted by women). Given the lopsided data, one can almost understand why those male rape victims don’t get much media attention. But what about the 96,000 men who are raped—many repeatedly—in prisons and jails every year? Just about the only time the subject of prison rape comes up, it’s part of a not-very-funny “joke” a police officer on TV might tell a crime suspect about the risks of bending over to pick up a bar of soap in the prison showers. Again, it’s likely that the total number of male rape victims (both in and out of prison) is wildly underreported.

Family Violence. Although most discussions of domestic violence focus on male perpetrators and female or child victims, the truth tells a very different story. Over the past 40 years, many reliable studies have found that men are as likely as women to report being the victim of violence at the hands of a spouse or intimate partner. Yes, men often do more damage, but women more often use weapons. As a society, our response is to minimize, laugh off, or applaud female violence, particularly against men. While males perpetrators the majority of sexual abuse, those cases make up only 12 percent of the total number of child abuse cases (roughly 58,000 of 470,300 per year). Women commit 53% of all child abuse incidents, according to the US Department of Health and Human Services report, “Child Maltreatment 2019,” and mothers are involved in over 70% of child homicides, vs 29% for fathers.

Murder. The FBI estimates that in the US, over 77% of murder victims—nearly 10,000/year—are male). And that statistic holds true in the rest of the world, according to the UN. But we hear far more about female victims of male violence than we do about male victims. A great example is the murder rate among Native Americans, which is far higher than for the rest of the population (and led to the creation of the Presidential Task Force on Missing and Murdered American Indians and Alaska Natives). But as usual, most media coverage focuses on female victims, despite the fact that between 2003 and 2018, three times more Native men and women were murdered (1,681 vs. 545) according to a recent CDC report, “Homicides of American Indians/Alaska Natives.”

Photo by Maxim Hopman on Unsplash