Vaping: Not an Equal-Opportunity Problem 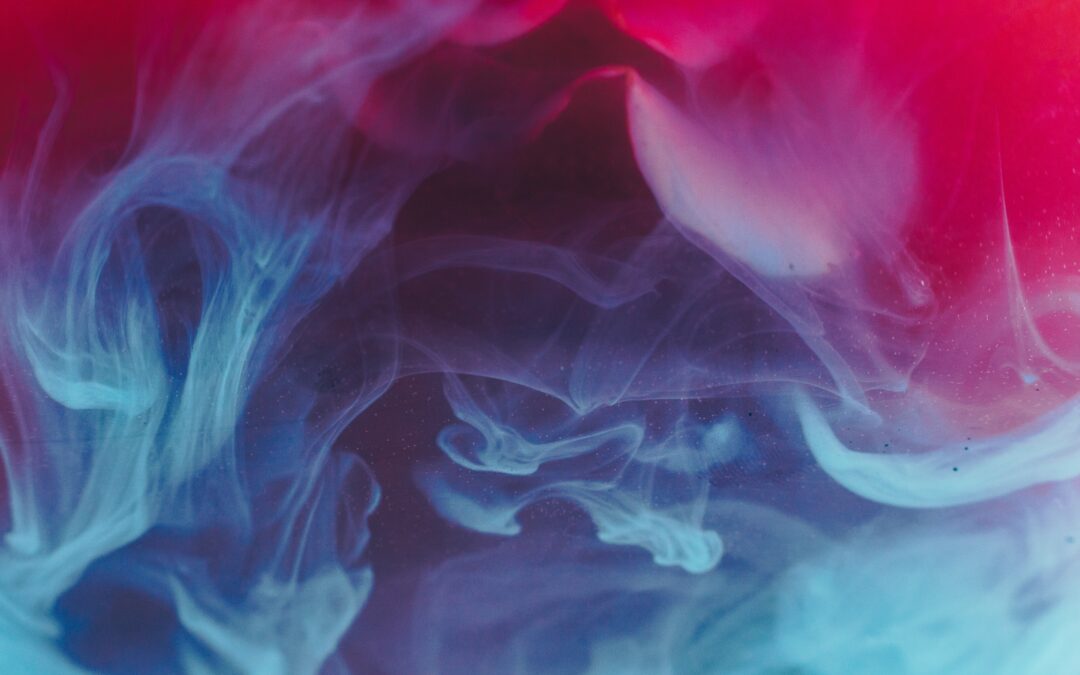 Dear Healthy Men: There have been a lot of vaping-related injuries and deaths lately, but I haven’t heard anything about the male-female difference. You’ve written about how men are more likely than women to abuse drugs and alcohol. I’m wondering whether the same gender imbalance applies to smoking cigarettes and vaping.

A: In a word, Yes. And the fact that you haven’t seen much coverage of the gender difference is a big clue: the media loves male-vs-female comparisons, and when you don’t see one, it’s almost always because male victims outnumber females.

With regard to cigarette smoking, among American adults 18 and older, more males than females are current smokers (roughly 17.5% vs. 13.5%), according to the CDC, the American Lung Association and other sources. Among high schoolers, the difference is smaller, but males still dominate, 9% vs. 7%.

Now comes the good-news-bad-news part. The good news is that since 2005, the overall percentage of Americans who smoke (both male and female) has dropped by about 25%. But the bad news is that the percentage of Americans—especially young people—who are using e-cigarettes (also known as vaping) has skyrocketed. For example, from 2017 to 2019, the percentage of 12th graders who had vaped nicotine in the past month went from 11% to 25%, and the percentage of 10th graders increased from 8% to 20%. Interestingly, the gender difference among vapers is even more stark than among regular smokers, with twice as many boys using e-cigarettes as girls, according to the National Institute on Drug Abuse.

The recent epidemic of vaping-related hospitalizations and deaths has, as you noted, been getting a lot of well-deserved coverage. As of January 20, 2020, the CDC, U.S. Food and Drug Administration, and local health departments had tracked more than 2,700 cases of EVALI (e-cigarette, or vaping, product use-associated lung injury), including more than 60 deaths.

The victims range in age from 13-85 years with the median age at 24. Fifteen percent were under 18. And across the board, 66% have been male.

Vaping was once seen as a healthier alternative to smoking and something that might even be able to help people quit smoking altogether. But over time, those theories haven’t played out. As noted above, cigarette smoking rates are declining while vaping rates are increasing. But it’s not clear how well vaping compares to nicotine patches or other smoking-cessation methods. Researchers at Johns Hopkins suggest that because e-cigarettes contain nicotine, vaping may actually act as a gateway, encouraging vapers who’ve never smoked to try illicit drugs and cigarettes.

In addition, while vaping tobacco may be less toxic than smoking cigarettes, vaping is hardly safe. To start with, it’s at least as (and in some cases even more) addictive than cigarettes. And the chemicals in vape cartridges have been associated with a variety of health risks, including cancer and increased likelihood of having a heart attack or stroke.

However, the biggest risks associated with vaping happen when cartridges are “augmented” with THC (the psychoactive component in cannabis that gets you high), vitamin E acetate (which sounds healthy but may cause severe lung problems), or something else. In fact the overwhelming majority of EVALI cases involved tainted cartridges.

Bottom line, stay far, far away from both cigarettes and vape products. If you absolutely must vape, stick with unflavored, tobacco-only products and get your cartridges from a reliable, brand-name source, as opposed to an “informal” one, such as the friend of a friend, your brother-in-law, or some guy on a street corner.

Photo by Ruvim Noga on Unsplash