Of Masks and Masculinity 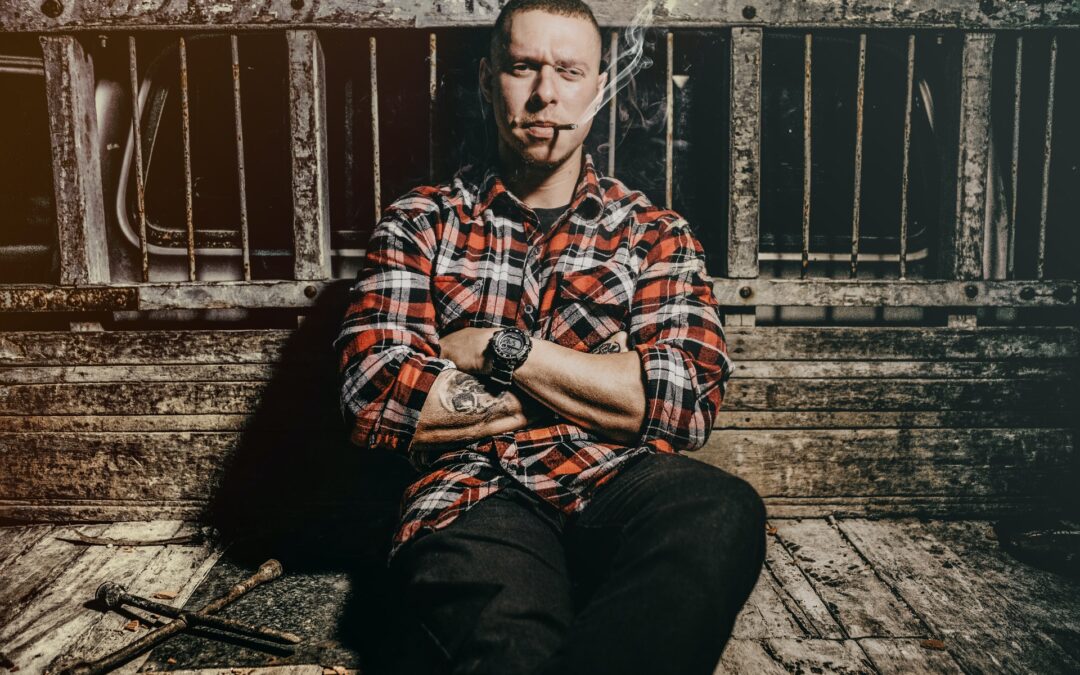 Dear Healthy Men: I’ve really had it with COVID and the non-stop pressure to wear a mask. I’m a 35-year old, very fit man and doubt I’m going to get sick. Plus, the things look positively goofy. And anyway, if the President of the United States won’t wear a mask, why should I?

A: Whether President Trump wears a mask or not is completely irrelevant. Simply put, you should wear one because, like it or not, scientists believe that it’s one of the best ways we have to limit the spread of COVID.

There’s some dispute among public health experts as to whether wearing a mask will protect you from breathing in droplets that carry the virus. But there’s near universal agreement that wearing a mask will protect other people from you. Yes, you’re young and healthy, but that doesn’t mean that you don’t have—or can’t get—the disease. And because about 80% of COVID infections are mild or asymptomatic (meaning that there are no symptoms), you might pass it on to someone else without ever realizing that you have it.

A team of researchers at Middlesex University in London and the Mathematical Science Research Institute in Berkeley, California just published a study that you could have been the poster boy for. Overall, they found that men are less likely than women to wear masks. There were two main reasons for their resistance. First, a lot of men are under the mistaken impression that they’re less likely than women to come down with COVID. The truth is that, as we’ve discussed in this column, men are at least as likely as women to be diagnosed, and when they do get sick, their symptoms tend to be more severe than women’s and they’re about twice as likely to die.

Second, according to the researchers, “men more than women agree that wearing a face covering is shameful, not cool, a sign of weakness, and a stigma.” Or as you neatly summed it up, simply “goofy.”

Whether masks are shameful, not cool, weak, goofy, or anything else is, I suppose, in the eye of the beholder (or the be-wearer). But they aren’t intended to be fashion statements—they’re designed to reduce transmission of a potentially deadly disease. That said, there are plenty of more manly options out there. I just received a set of all black masks and I’ve seen guys on the hiking trails near my house sporting masks with a variety of sports team logos, flags, superhero faces, plaids and all sorts of other non-flowery designs. There are even non-mask options like bandanas.

If you’re on social media, you may be interested in following the rather in-your-face hashtag, #WearADamnMask, which features dozens of mask-wearing celebrities, including many men. There’s also #RealMenWearMasks, a less in-your-face but more guy-focused hashtag that was recently launched by former vice-president Dick Cheney.

In addition to urging you to wear a mask, I also urge you to leave politics out of it. Yes, some people on the left complained loudly when thousands of Republicans gathering for a recent Trump rally. Likewise, some people on the right complained just as loudly that thousands of looters, rioters, and protesters—most of whom are probably Democrats–have been gathering for weeks. A shocking number of people in both categories have been maskless. The bottom line is that anyone, regardless of his or her politics, who gets anywhere near large groups of other people and doesn’t wear a mask is, to use another trendy hashtag, a #covidiot.

Thanks to Jonathan Borba for sharing their work on Unsplash.