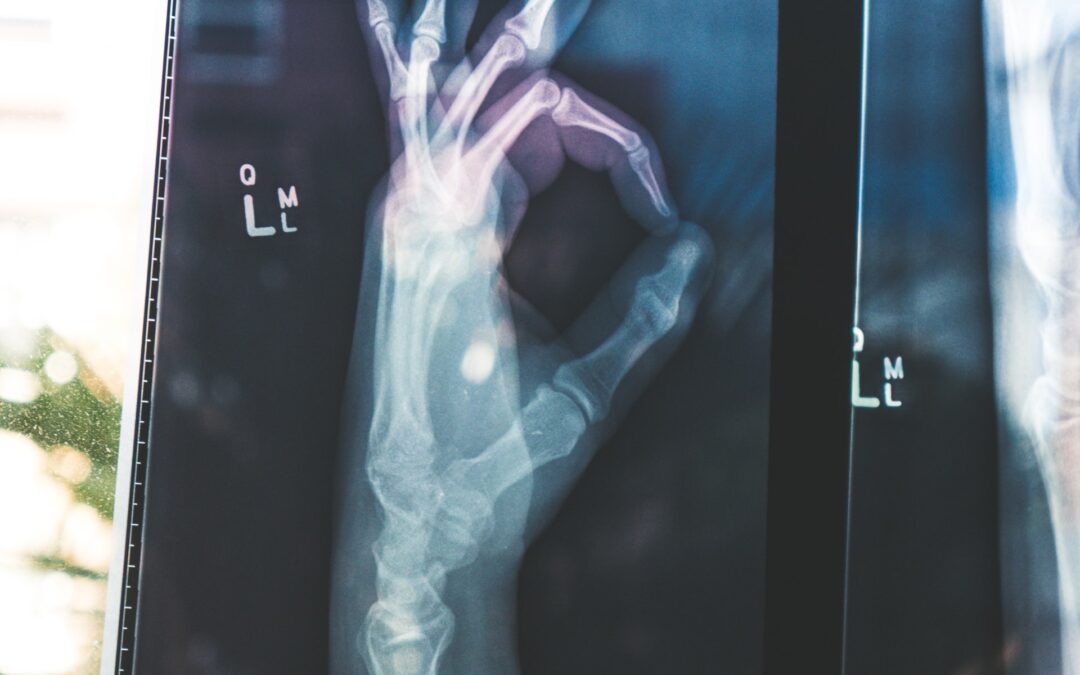 In 1994, when Men’s Health Month first launched, women outlived men by 6.6 years. By 2017, that gender gap had narrowed to five years. Why the dramatic change? Well, Men’s Health Month (MHM) itself has played an important role. Celebrated every June across the country and around the world, MHM features screenings, health fairs, media appearances, and other health education, awareness, and outreach activities. Community leaders, workplaces, government agencies, faith-based communities, and healthcare providers are working hard to raise awareness of the many preventable health problems and encourage early detection and treatment of health issues that affect men, boys, and their families.

However, despite all these efforts, a significant gender gap persists. Men and boys die in greater numbers and younger ages from nine of the top 10 causes of death. They account for more than 90% of workplace injuries and fatalities, are less likely than women to be insured, and are far less likely to see a doctor for preventive care. All of this impacts their ability to be involved fathers, supportive husbands, and engaged members of their community. Biology may play a role here, but many experts, including those at Men’s Health Network (menshealthnetwork.org), with which I work closely, believe that the majority of premature deaths and illnesses that affect men and boys are preventable.

The real culprits are socialization and lifestyle. From the time we’re young, we’re taught that “big boys don’t cry,” leading to the inevitable “macho-man” attitude, where we’re expected to ignore health concerns and “push through” the pain. Conditions such as heart disease, diabetes, and prostate cancer could have far better outcomes if men were able to recognize the symptoms and seek treatment promptly. But they don’t. That same macho attitude keeps males from seeking help for depression, anxiety, or other mental health issues. As a result, boys and men self-medicate—smoking, drinking, and abusing drugs—and engaging in risky behavior at far higher rates than women. And males are four times more likely than females to commit suicide.

Unfortunately, since 2017, the gender gap in life expectancy has been increasing, fueled in part by the disproportionately high death rates among men and boys from suicide and opiates. We expect the gap to widen even further thanks to Covid-19, which is killing many more men than women.

The good news is that, working together, we can improve and lengthen the lives of men and boys in our lives, whether they’re dads, fathers, sons, husbands, uncles, boyfriends, friends, or the guy down the street. How? Despite the shelter-in-place orders that are still affecting most of us, make a point to celebrate Men’s Health Month. You can do that by encouraging the men and boys in your life to eat right, get exercise, and follow the recommended social distancing protocols (a recent study found that males are less likely than females to comply; that’s not surprising considering their disproportionate predisposition toward risky behavior). And when those protocols are finally lifted, encourage them to schedule a thorough physical exam (and if they won’t do it, show a little love and make the appointment for them). Chances are, it’s long overdue. Two great sources of men’s-health-related information are the Men’s Health Online Resource Center (MensHealthResourceCenter.com) and Get It Checked

In the meantime, you can also celebrate Wear Blue Day on Friday June 19 by taking and posting photos of yourself, family members, pets, etc. wearing blue, using the #ShowUsYourBlue hashtag, giving a shout-out to the guy(s) you’re wearing blue for. Because digital media is so important, Men’s Health Network has created a free social media toolkit with sample Twitter and Facebook posts, along with pictures, online at: www.MensHealthMonth.org/mens-health-month-toolkit.html

Photo by Owen Beard on Unsplash