Health Disparities: Why Do Women Live Longer Than Men? 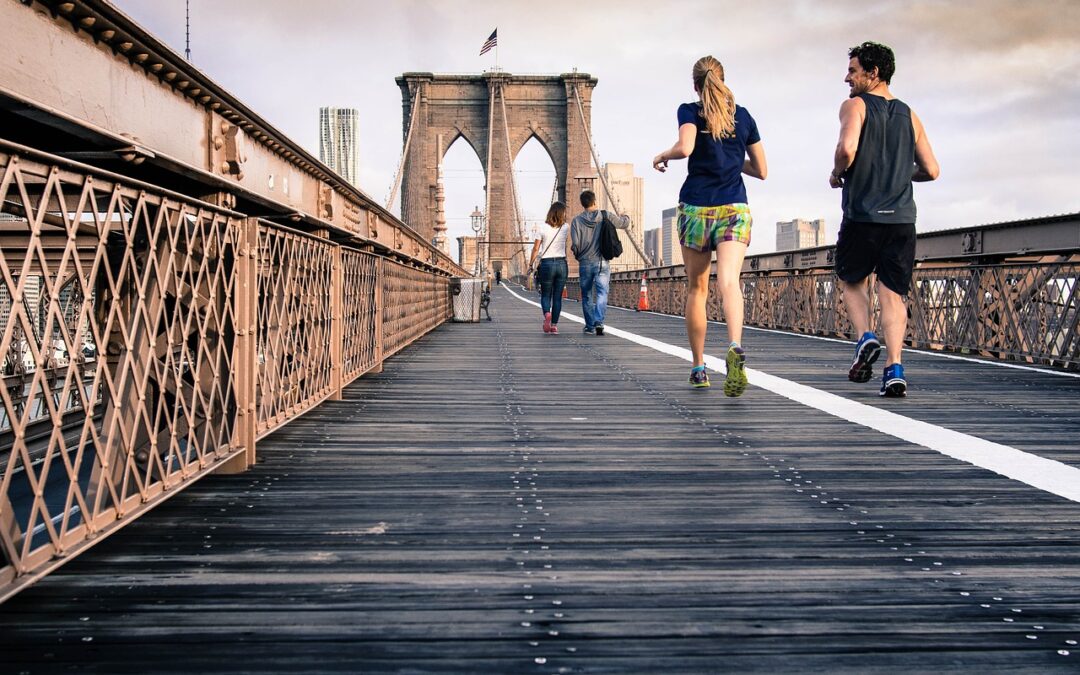 On average, men’s lives are less healthy—and shorter—than women’s. This health disparity exists in part because women take better care of themselves than men do. But several recent studies have found that in many cases, a man and a woman with the exact same condition may respond to it quite differently. Logic would dictate that they would require different treatments, but we tend to have a unisex approach to medicine (except, of course, to sex-specific conditions such as cervical and prostate cancers). Unfortunately, that approach can be deadly. Here are just a few examples.

Men with elevated cholesterol levels are more likely to suffer a deadly heart attack than women with the same condition, according to Erik Madssen of the Norwegian University of Science and Technology. For a dozen years, Madssen’s team tracked more than 44,000 men and women 60 and under, all with high cholesterol.  Over the course of the study, one third as many women as men suffered fatal heart attacks (157 women vs. 553 men).  But when you consider that fewer men participated in the study than women (23,525 women and 20,725 men), men actually died at four times the rate as women.

Madssen summed up the disparity this way: “Our results suggest that in middle age, high cholesterol levels are much more detrimental for men than women.” Wouldn’t it make sense to beef up prevention strategies and develop more aggressive treatments for men with high cholesterol? Sadly, because the medical community tries to be gender blind, males and females are treated the same—and receive the same treatments.

Despite the fact that women and men both have skin and can both develop malignant melanoma—one of the deadliest cancers—more than twice as many men than women die of the disease. And although Caucasians—both male and female—have a higher melanoma rates than other races, the male-to-female health disparities are pretty consistent among all races. Some of the gender gap can be explained by the fact that men tend to get melanomas on the back, where they have to be spotted by someone else. And there’s also men’s well-documented reluctance to use sunscreen and to see medical professionals who could catch and treat skin cancers in their early stages. But even taking those factors into consideration, there’s still something else going on. Keiran Smalley, a researcher at The Moffitt Cancer Center & Research Institute in Tampa, has found that the female sex hormone estrogen may have a protective effect against melanoma and points out that obese men have better survival rates and respond better to melanoma therapy than those with normal BMI. “It is known that fat tissue produces estrogen, and that men who are obese have higher levels of estrogen in their blood,” she says.

Half as many men as women are diagnosed with depression. But are men truly less depressed than women? Probably not. So why the difference? A lot of it has to do with how the medical community defines the word “depression.” Mental health professionals who screen for depression typically ask about feelings of guilt or worthlessness, sadness, trouble sleeping, and losing interest in formerly pleasurable activities. What those symptoms have in common is that they’re the ones that women tend to report. Men, however, tend to express their depression by getting angry, taking risks, becoming workaholics, and abusing alcohol and drugs. But since men aren’t being asked about those symptoms, they aren’t being diagnosed. When clinicians include both sets of criteria, men are just as likely as women to be diagnosed with depression. And using the “male” criteria only, men are more likely than women to be diagnosed as depressed. Just one more example of how dangerous it can be to treat men and women the same way.

Image by Free-Photos from Pixabay