Communication is Key—Especially the Listening Part 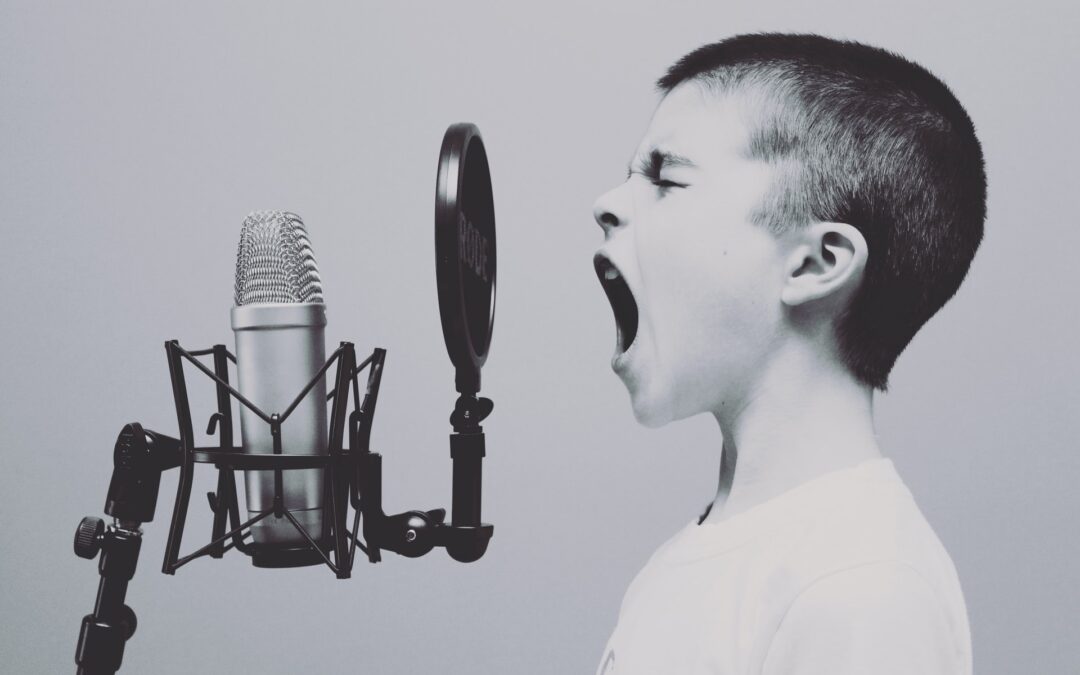 Dear Healthy Men: I’m always trying to talk with my husband about health, parenting, our relationship, and other things. But we never seem to be able to have a decent conversation. Why is it that so many men aren’t able to communicate their feelings?

A: While I’d love to be able to answer your question, I can’t—largely because the question itself is flawed. The fact is that men are not only quite capable of communicating, they do it all the time.  The problem is that too few people see men’s (and boys’) communication for what it is, or they simply don’t understand what’s being communicated. As Dr. Salvatore Giorgianni, Senior Science Advisor at Men’s Health Network (menshealthnetwork.org) puts it, “it’s a receiver issue, not a sender issue.”

At the core of this blindness to men’s communication—particularly when it has to do with emotions and feelings—is the prevailing view that women’s way of communicating is the right way.  As a result, non-female ways of expression are seen as flawed or just plain wrong. One has to look no further than the standard tools used by mental health professionals to screen patients for depression and anxiety. Stereotypically feminine symptoms (such as crying, feelings of worthlessness, self-blame, and guilt) are red flags. But stereotypically masculine symptoms (such as working longer hours, social isolation, anger, and risky behavior, including substance abuse) aren’t—and are often ignored. As a result, a woman with depression is more likely to be referred for treatment, whereas a man is more likely to be referred to an anger management program or sent home and told to “man up.”

The same blindness that keeps men from getting the care they need when they’re in an exam room plays out in their living rooms and bedrooms as well. I don’t want to go too far into the rabbit hole of male and female stereotypes, but stereotypes often contain an element of truth. For example, while women tend to want to talk through their joys and struggles and tell people how they feel, men tend to respond by looking for something to do. So a man may be communicating his love for his wife and family by working long hours, mowing the lawn, and painting the living room. But all too often, the wife and family interpret his efforts—if they notice them at all—as examples of his “emotional distance.”

The emotional hierarchy that defines women’s verbal approach to communication as more important than men’s “doing” approach also gets things wrong by mis-defining the word “intimacy,” insisting that the way women and girls are emotionally intimate with each other is the “true” way to be intimate and that, by definition, whatever it is that men and boys do doesn’t count. Nothing could be further from the truth. I remember, as a boy, playing catch with my dad, who was standing 40 or 50 feet away. Those moments, sometimes wordless, were among the most intimate I’ve ever shared with another person.

So far, I’ve been discussing men’s non-verbal (or minimally verbal) communication, which all of us need to acknowledge as just as valid as women’s more-verbal style. But let’s not forget about the times when men do talk, such as in barbershops, over a beer, on the running trail, or, as we’re seeing with increasing frequency, in parks while they’re keeping a watchful eye on their children. Those conversations are important, both to men’s mental health and to the health of our communities. And we need to stop telling men that what they’re saying and how they’re saying it is wrong.

Photo by Jason Rosewell on Unsplash