Casualties in the War on COVID 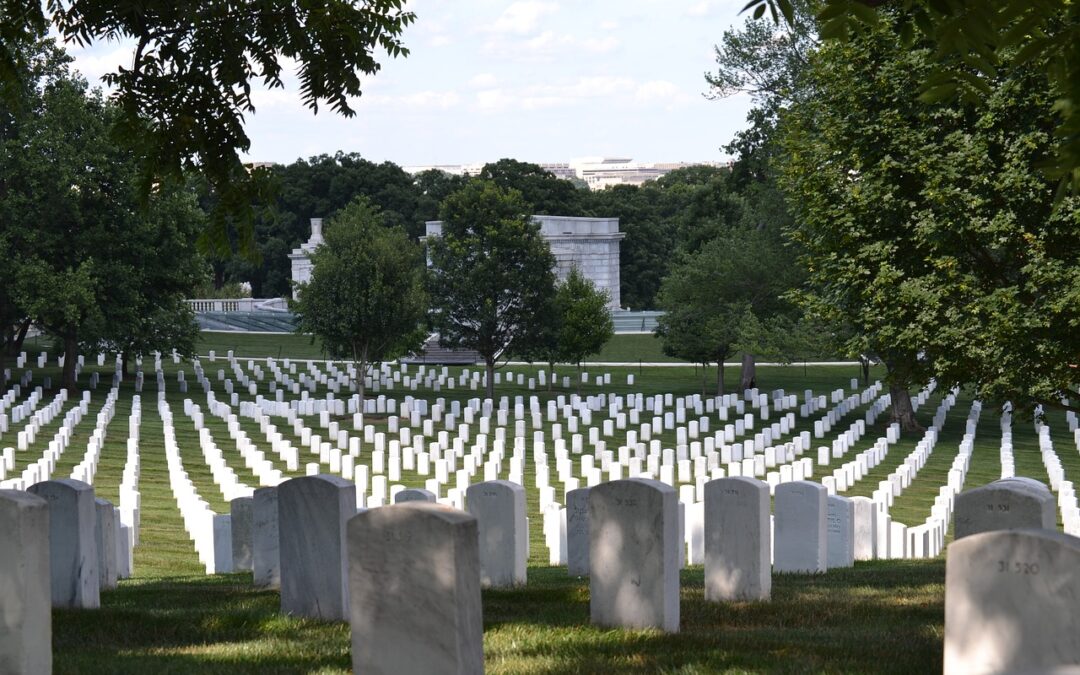 Dear Healthy Men: You’ve written several columns about the effect that COVID-19 has had on men. What about women? I’ve read recently, for example, that women are being affected disproportionately in the war on COVID because most of the jobs that have been lost were held by women. As Hillary Clinton once said, “Women have always been the primary victims of war.” Why are you ignoring female casualties?

A: Considering that over 90% of military wartime fatalities are men (in Vietnam, for example, of the 58,220 American dead, 58,212 were men; 8 were women), I’ve always thought that Clinton’s famous quote was dangerously inaccurate. Clearly, she—and you—are defining “victims” more broadly than most people, who equate “victims” of war with “deaths.” Perhaps trying to clear things up, in her next sentence, Clinton explained that, “[w]omen lose their husbands, their fathers, their sons in combat… Women often have to flee from the only homes they have ever known. Women are often the refugees from conflict and… are often left with the responsibility, alone, of raising the children.”

There’s no question that women have suffered as a result of war, and my heart goes out to all those women and girls who have had to make do without the support, love, and companionship of their husbands, fathers, sons, and brothers, and who’ve had to flee their homes and uproot their lives. But let’s put things in perspective here: those women are still alive. The men they “lost” are not. I think it’s pretty safe to assume that most of those men would have preferred a life of hardship and struggle to death.

Even including civilian fatalities—which sometimes outnumber military fatalities—men’s war-related death rate is 30% to 50% higher than women’s (1.3 to 1.5 times as high), according to a report by International Peace Research, Oslo (PRIO).

Let’s go back to the war on COVID. You’re right when you say that women lost more jobs than men during the pandemic (5.4 million women and 4.4 million men have become unemployed or underemployed because of COVID, according to the Center for American Progress). And using your definition of the term, women are indeed overrepresented as victims. But do you truly think it’s fair to compare people who’ve lost their jobs to people who’ve lost their lives? I don’t.

In a recent New York Times article, Dr. Ezekiel J. Emanuel, a professor of medical ethics and health policy at the University of Pennsylvania, wrote that “[m]en are much more likely than women to die of Covid-19 and are more likely to be intubated and have long hospitalizations.” In addition, despite making up slightly less than half of the US population, 54.4 percent of the 750,000+ people who’ve died from COVID are men. That number reaches nearly 60 percent among those 65 to 84.

Sadly, that disparity is very similar to the death gap for most other causes of death. For example, according to the CDC, men are 1.4 times as likely as women to die of all causes of death. More specifically, the male-to-female ratio for cancer is 1.4:1; 1.6:1 for heart disease and diabetes; 1.9:1 for liver disease; 2.1:1 for accidents; 3.7:1 for suicide; and 3.8:1 for murder.

Although there’s plenty of room for improvement, people are paying attention to women’s concerns; witness the Biden-Harris Administration’s recent creation of a Gender Equity and Equality Strategy that will be focused on “[E]nsuring that all people, regardless of gender, have the opportunity to realize their full potential…”. However, in the war on COVID—and our ongoing wars on cancer, heart disease, suicide, and other killers—the majority of the victims will continue to be men and boys who, despite the new Strategy, will never have the opportunity to realize their full potential.