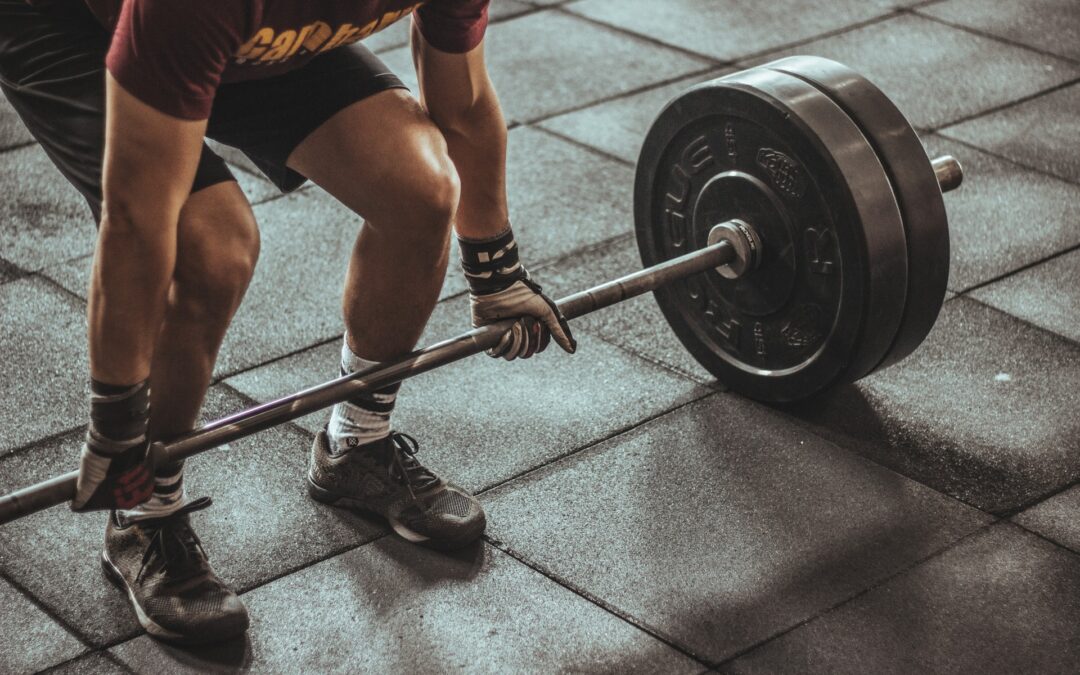 Sure-fire, get-in-the-best-shape-of-your-life-or-your-money-back fitness fads have been around for thousands of years. Just in my lifetime, I’ve seen Boot Camps, Bowflex, CrossFit, Hula Hooping, Insanity, Jazzecise, Kettle Bells, P90X, Pilates, Pole Dancing, Spinning, Tabata—and that’s by no means a complete list. Over the years (centuries really), there’s been one method that won’t ever show up on a list of fads, but, despite the lack of hype, it may very well be the most beneficial of the bunch: good, old-fashioned weightlifting. Let’s take a look at some of the proven benefits of weight training.

Political correctness would have us believe that testosterone as a bad thing. In excessive quantities, it can be problematic. But in normal quantities, it’s what makes men men: it motivates us, gives us energy, helps us take the initiative, and gives us a sex drive (women, too, have testosterone). Below-normal levels of testosterone have been linked with depression, lack of drive concentration problems, fatigue, irritability, physical weakness, diminished or absent sex drive, sleep problems, trouble coping with stress, your overall risk of mortality, and more. Strength training boosts the body’s natural testosterone production.

Weight training has been shown to increase bone density (thereby reducing the risk of fractures in older adults), improve balance (which reduces the risk of falls that might cause fractures), reduce the risk of stroke by as much as 40%, lower blood pressure (some studies show that two weight-training sessions per week is as effective as blood-pressure-lowering meds), strengthen the heart, reduce diabetes risk and cancer, and improve longevity. UCLA researcher Arun Karlamangla, M.D. summed it up like this: “…the greater your muscle mass, the lower your risk of death. Thus, rather than worrying about weight or body mass index, we should be trying to maximize and maintain muscle mass.”

Strength training helps offset the half-pound of muscle mass we lose every year after about age 30. It also increases your strength, flexibility, endurance. That makes us less likely to get injured doing other athletic activities. Strength, flexibility, and stamina are also quite helpful to maintaining your sex life.

Theoretically, we spend about 30% of our life sleeping. But in reality, many of us are chronically tired. Regularly getting less than 6 hours of sleep is associated with a host of serious health risks, heart disease, high blood pressure, stroke, obesity, mental illness, car accidents, and general cognitive impairment (see below). Researchers Patrick O’Connor, Matthew Herring, and Amanda Caravalho found that people with sleep problems who did regular strength training for 8-10 weeks had a 30% improvement in the quantity of their sleep. Older adults who did regular weight training reduced the number of times they got up at night compared to those who didn’t do any exercise.

By changing the shape of your body in a good way, weight training may improve your self-esteem. It also training triggers a release of endorphins, which help reduce the symptoms of anxiety and depression. A little anxiety is a good thing—it keeps us aware, makes us focus, and gives us the energy to run away from dangerous situations. But too much anxiety can ruin your sleep, cause physical pain, and have a negative effect on your whole life. O’Connor, Herring, and Caravalho found that people who did weight training and cardio three times per week experienced less depression than those who didn’t get that exercise.

Strength training builds strong brains as well as strong muscles and bones. People who lift weights tend to have a larger hippocampus, the part of the brain that helps with verbal processing and memory. According to O’Connor, Herring, and Caravalho, resistance training is especially beneficial to older adults, especially in memory and memory-related functions. Other researchers have found that weight training improves executive function, which is the brain’s capacity to keep us organized and on task.

Like it or not, we’re animals. And like most other animals, we have a social structure that in many ways operates out of our control. Here’s how it works: physically strong men tend to be more confident. Confident (and muscular) men tend to be more respected by others, are seen as better leaders and more competent in general. As a result, they’re able to motivate others to work harder, they get more promotions, and they make more money. They’re also seen as more attractive than their less-confident (and less-muscular) brothers.  “Studies have demonstrated that people assign positive personality traits to drawings or photographs of mesomorphic (muscular) men and mostly negative traits to nonmesomorphic men,” say researchers Timothy Judge from the University of Florida and Daniel Cable from the London Business School. For example traits ascribed to mesomorphic men were very positive (i.e., best friend, has lots of friends, polite, happy, helps others, brave, healthy, smart, and neat). By contrast … ectomorphic (slender) men were described with a different set of negative traits (i.e., nervous, sneaky, afraid, sad, weak, and sick).”

Future of the Species

Besides making men more attractive to the opposite sex, weight training can have an influence on future generations. Weight training gives our DNA an improved capacity to repair itself. That keeps our genes healthy. And since our children get half of their genes from dad, at least some of our healthy genes will be passed on to our children, thereby making them healthier too. In addition, a 2004 study of Danish men found that muscular men had more semen volume, a greater number of healthy sperm, and were more fertile than either skinny or obese men.

Photo by Victor Freitas on Unsplash