Beards: The Secret to Success or the Kiss of Death? 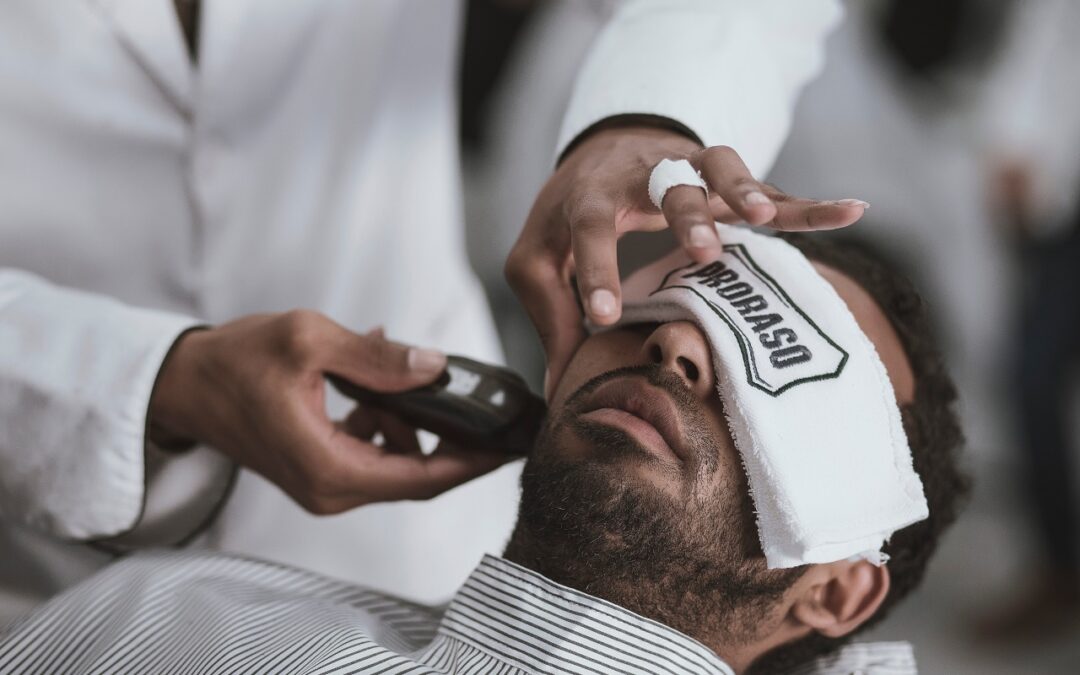 A: According to the old story, in 1860, Abraham Lincoln grew a beard in response to a suggestion from an 11-year-old girl who said it would make him a more attractive presidential candidate. She was right. About 140 years later, another 11-year-old girl—who happened to be my daughter—told me roughly the same thing. I wasn’t running for president, though; she was giving me dating advice. As it turns out, she, like most 11-year-old girls, was right, too.

So what is it about beards that can help you win elections and improve your love life? One theory posits that a beard is a sign of confidence. In a fight, a beard can be a disadvantage since it can be grabbed by an opponent. So a beard could be a man’s way of saying, “Go ahead, grab it. I can kick your butt anyway.”

In addition, a number of recent studies have found that in the eyes of heterosexual women, facial hair makes men more attractive. Actually, what attracts women isn’t the hair itself, but the uniqueness. When the majority of men are clean shaven, hirsute guys rate higher. But when the tide turns and smooth skin becomes rare, that’s what the gals go for. I should say that my daughters were all quite prescient, making sure that at any given moment, my scruffiness level was been exactly what women happened to be most attracted to (whether they were actually attracted to ME was another story, but as any guy with daughters will back me up, it’s simply not possible to argue—or at least to win an argument—with three girls).

But even during those times when facial hair is sexy, not all beards are equally appealing. Given a choice between a clean-shaven face, light stubble, heavy stubble, and a full beard, women tend to go for the heavy stubble—and it could be for very different reasons than you might expect.

According to another beard-related study that you may have heard about, some men’s whiskers are home to so much bacteria that they’re almost as bad as toilets. Naturally, no matter how sexy a woman (or another man or anyone else, for that matter) might find facial hair, no one really wants to get their lips too close to a commode. Beard hair is coarser and is shaped differently than other hair, which makes it a perfect place for all those nasty bacteria to latch on and dig in.

Some biologists speculate that by sporting a beard, a man is advertising that his immune system is so healthy that he can carry around colonies of germs with no ill effects. A heavily bristled face gives women their scratchy, sexy fix but may offer some reassurance that the hair they’re nuzzling is still relatively sanitary—or at least that the guy on the other end of that stubble is healthy.

Of course, plenty of people say that those who insist that beards are bacteria-infested cesspools are full of at least as much crap as the facial hair they’re criticizing. After all, they say, our bodies—inside and out—are practically covered with creepy crawlies of one sort or another (and for the most part, they’re actually good for us).

Bottom line? We seem to be entering a hirsute tipping point where beards are so common that they’ve lost some of their luster. So if you’ve got one, consider shaving it, or at least trimming it way down (unless you’re really sure you can kick the other guy’s butt). If you’re clean shaven, though, and want to up your hot quotient, a week’s worth of stubble will do you a world of good. But either way, keep your face—and the hair that inhabits it—clean. Really, really clean.