Absence May Make the Heart Grow Fonder, but Marriage Makes It Beat Longer—Especially for Men 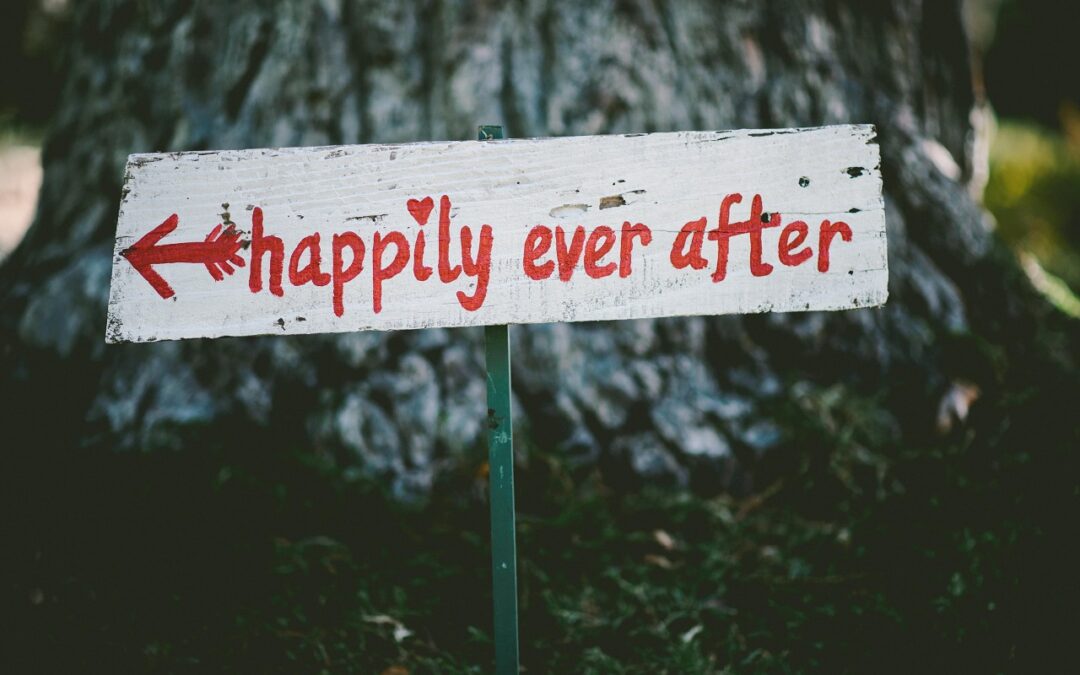 A: Regardless of your feelings about marriage, you may want to give it a try—especially if you’re concerned about your health. Researchers at New York University studied 3.5 million people and found that married people have lower risks of vascular disease, coronary artery disease, aneurisms, and other heart-related conditions than those who are divorced, single, or widowed.

Interestingly, the connection between marriage and heart health is strongest in those under 50. According to Carlos Alviar, the study’s lead author and a cardiology fellow at New York University Langone Medical Center, married folks under 50 had 12 percent lower risk of any type of heart disease than single people as a whole. However, the marriage advantage decreased with age: those 51 to 60 were seven percent less likely than single people to develop heart disease, and those 61 and older were four percent less likely. For all age groups, widowers were slightly better off than those who’d been divorced or had never married.

David Roelfs, an assistant professor of sociology at the University of Louisville (Kentucky), and his colleagues analyzed data from 90 studies covering about 500 million people and came to the very depressing (if you’re not married) conclusion that compared to single people, the risk of death from all causes was 32 percent higher across the lifespan for men and 23 percent higher for women. In real terms, Roelfs estimates that married men might outlive their single brethren by eight to 17 years, and married women might outlive their single sisters by seven to 15 years.

But Marriage Isn’t a Magic Cure

Part of the reason married people do better is that they’re more likely to help each other stay healthy. They do things like encourage each other to eat right, get exercise, quit smoking, make medical appointments and follow-ups, take medication properly, and so on.

Given all that, it’s no big surprise that the marriage advantage is especially strong for men. After all, we guys have a well-documented disregard our own health, and women have an equally well-documented tendency to take charge (in a good way) of the health of everyone in their family.

Again, marriage itself isn’t magic. Several studies have looked at the health impact of marital quality and found that those in unhappy marriages are more likely than happily marrieds to have thicker arteries, a condition that increases the risk of heart attack and stroke. The researchers were actually able to quantify what “more likely” means in this case: Regardless of age, sex, race, and level of education, those in unhappy marriages are 8.5 percent more likely to have a heart attack or a stroke than those in happy marriages. As University of Pittsburgh psychology professor Thomas Kamarck put it in a press release about the study, “Growing evidence suggests that the quality and patterns of one’s social relationships may be linked with a variety of health outcomes.” Those outcomes include better mental and physical health.

If you’re not married and you’ve read this far, rest assured that the news isn’t all bad. To start with, none of the studies I’ve cited include co-habiting couples. And considering how common that is, that’s a major flaw. In addition, there’s been very little research on same-sex couples and health. But reading between the lines, the health benefits attributed to marriage may actually be the result of having a strong social network. So, having good friends and a supportive significant other is far more important than a marriage certificate.

Photo by Ben Rosett on Unsplash